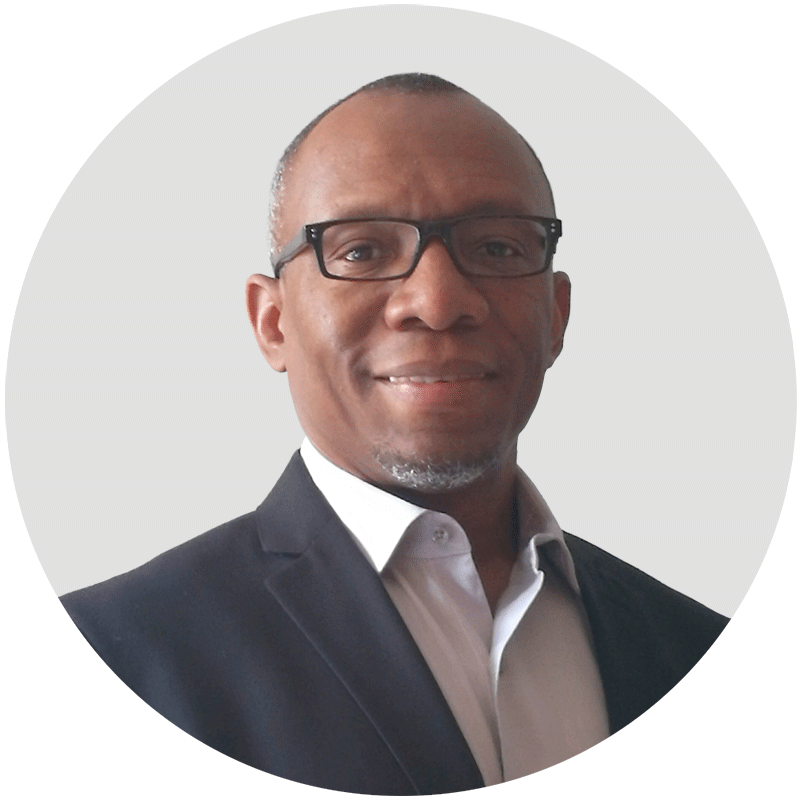 Board Director and Chief Executive Officer

Gregor Avril is a management professional who has held several senior positions during a 25- year career in the private, public, and non-profit sectors in Haiti. Gregor most recently worked as a project manager for the Interamerican Development Bank (IDB), overseeing the financial and operational aspects of a multi-million dollar building program for the government-run Center for Investment Facilitation (CFI). Previously, he worked for 6 years as executive director of the Haitian Manufacturers Association (ADIH), the umbrella organization for the garment export industry, where he was responsible for liaising with key government institutions on a variety of issues, while addressing the needs of close to 100 corporate members on a daily basis.
Gregor started his career as an auditor for a major local accounting firm. Gregor has an extensive understanding of international trade, economic development, tax, customs, and labor issues. His years of collaboration with various local and international organizations have earned him a reputation as an effective and skilled negotiator and allowed him to build a solid and reliable network of resources in Haiti and abroad.
Gregor holds a BBA in Accounting from Saint Thomas University in Miami, Florida. He recently earned an MBA degree from the University of Notre Dame in Haiti. He is fluent in French, Créole, and English. He also has a working knowledge of Spanish. 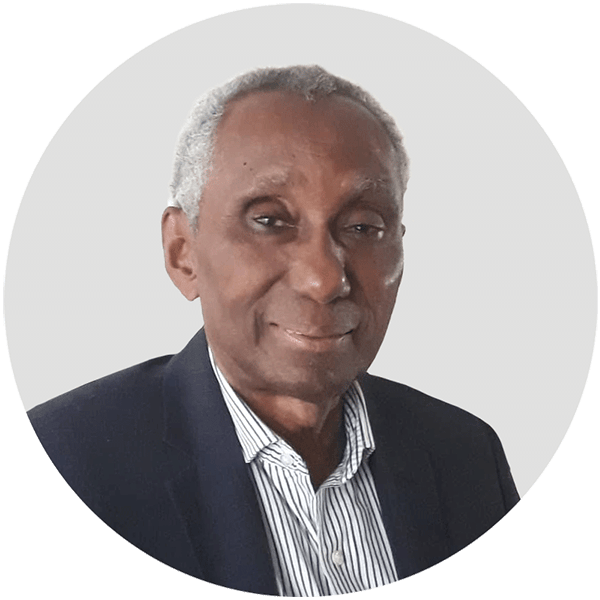 Board Director and Head of Research

Dr. Gilles has over 30 years of experience in conducting field research in Haiti and Latin America. He has been a consultant for the World Bank, the Inter-American Development Bank, the Ministry of National Education in Haiti and, most recently, the Peace Research International at Oslo (PRIO).
Dr Gilles is the author of “Elements de Methodologie et d’Analyse Statistique pour les Sciences Sociales” (1994) McGraw Hill, a reference book on conducting research in the Social Sciences. He has collaborated and puplished several papers in the journals "Conjonction" of the French Institute, "Rencontre" de CRESFED, “Les Cahiers" of the Louis-Joseph-Janvier Chair of Quisqueya University, and “L’Observatoire de la Reconstruction" of the Pétion-Bolivar Center. Dr. Gilles most recently published papers include: : "Relationship to Modernity, The 1987 Political Regime and Instability in Haiti ", Les Cahiers de la Chair Louis-Joseph-Janvier, Vol, 1, No 2, 2015; "Why so many political parties. And what are they useful for? "Haiti-Perspectives, 2015; "Social Bond, Conflict and Violence in Haiti", PRIO Paper, 2012;
Dr. Alain Gilles has an M.A. from Stanford University and holds a Ph.D. in Sociology from Columbia University. He taught at the Université du Quebec in Montreal for two decades before returning home to Haiti. He was Dean of Faculty and Vice-Rector at Quisqueya University and was Director of Postgraduate Studies at the State University of Haiti. He continues to teach at both Universities.
Dr. Gilles is a frequent guest and commentator on sociopolitical issues on Haitian radio and television. 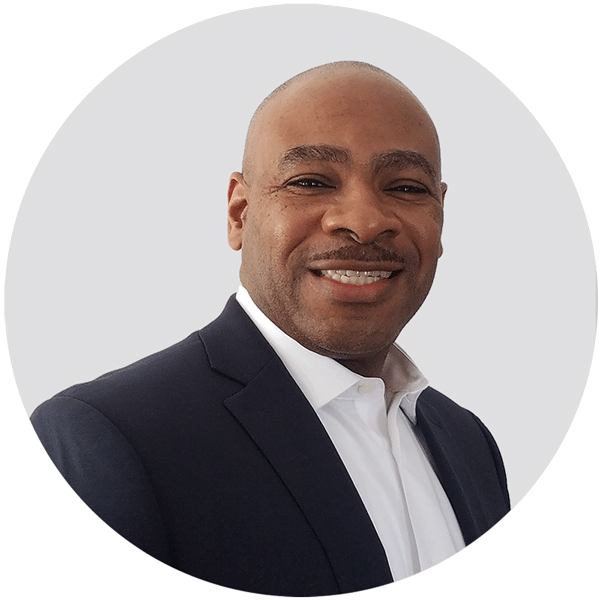 Régynald Heurtelou is a financial risk management professional in the life insurance industry with a twenty-seven-year career in different roles across insurance, reinsurance and consultancy. Régynald has served most recently as a Managing Director with AON, a leading reinsurance brokerage firm. In this position, Régynald was responsible for spearheading business development in North America for the PathWise platform, a high performance, enterprise-grade risk management tool developed for the life insurance industry.
Prior to being with AON, Régynald worked with MetLife where, as VP of Global Asset Liability Management Strategy, he was responsible for global ALM strategy. Régynald was also the Head of Variable Annuity Hedging, which involved guarantees on over $200 Billion of asset under management in the United States, Japan, the UK and Korea. Régynald has also held various actuarial and underwriting positions at MetLife during his first tenure there at the start of his career, KPMG, and AXA Reinsurance Company.
Régynald is an Associate of the Society of Actuaries, a Member of the American Academy of Actuaries and holds a bachelor’s degree in Finance and Investments from the City University of New York. 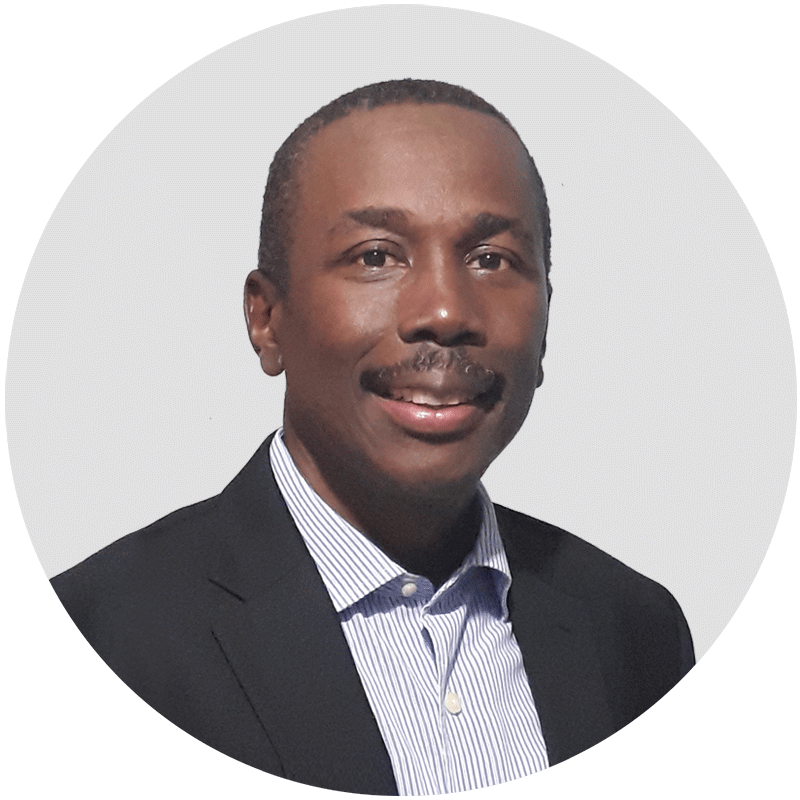 Board Director and Strategic Consultant

Jean-René is a seasoned computer engineer with more than 25 years of experience in IT systems design, development and integration. He is currently the Director of Research and Development at SOLUTIONS S.A., an IT development firm based in Haiti, where he manages and oversees IT projects. Jean-René’s expertise is in process improvement, resource management, assessment and redesign of technology platforms for private, state, and non-governmental organizations. Prior to joining Solutions, he held various positions within the IT department at Unibank S.A., the largest bank in Haiti. Jean-René also serves as a consultant for Smart Solutions and Services, a Miami-based software company specializing in financial technology.
In 2010 he was recruited by the World Bank to assess the technological damage suffered by the Haitian Ministry of Economy and Finance (MEF), including the Central Bank of Haiti (BRH), the Customs Administration (AGD) and the Tax Department (DGI) following the major earthquake on January 12.
Jean-René Aubourg holds a master’s degree in Database Administration and System Integration from the University of Nice (Sophia-Antipolis), France, and a B.S. in Computer Engineering and Electronics from the State University of Haiti. He is the co-author of “Univers Mathématique”, a series of mathematics textbooks published by the Frères de l’Instruction Chrétienne (FIC) and widely used across secondary schools in Haiti. 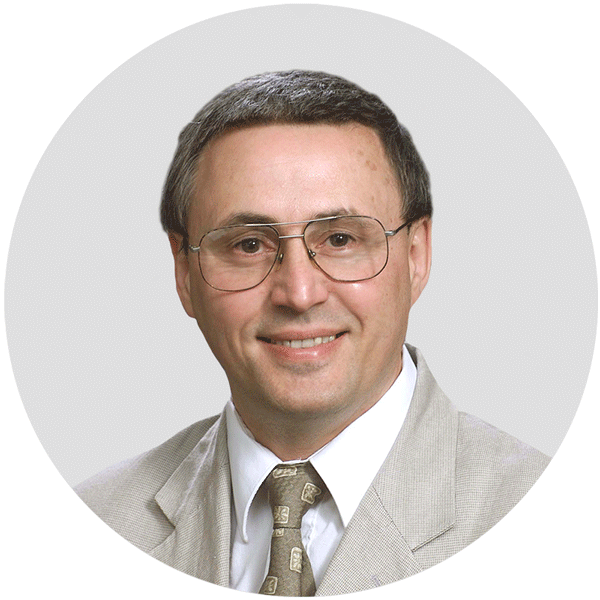 Board Adviser and Technical Consultant

Stan is the George & Rolande Willis Endowed Professor, director of the Risk Management and Financial Engineering Lab at the University of Florida. His research is focused on efficient computer modeling and optimization techniques and their applications in finance.
Stan has published three books and more than 130 research papers. He is a co-inventor of the Conditional Value-at-Risk and the Conditional Drawdown-at-Risk optimization methodologies. He has developed a leading risk management software to facilitate the optimization of investment and insurance portfolios.
Stan is a frequent speaker at academic and professional conferences. He has delivered seminars on the topics of risk management and stochastic optimization. He is on the editorial board of a number of research journals and is Editor Emeritus and Chairman of the Editorial Board of the Journal of Risk. He holds an MS degree in Applied Mathematics and Economics from the Moscow Institute of Physics and Technology (Russia) and a PhD from the Glushkov Institute of Cybernetics (Kiev, Ukraine).